What is the difference between Plastic Surgery and Cosmetic Surgery? 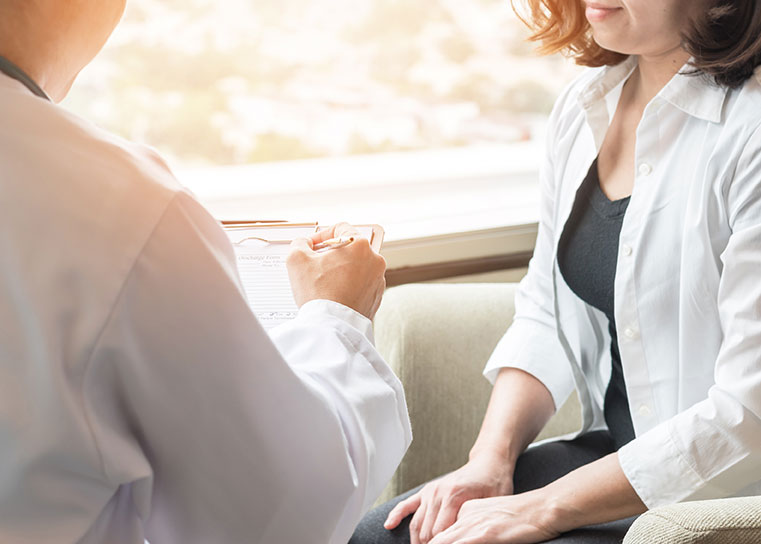 The main reason that cosmetic and plastic surgery get confused, is that both involve surgery to change the appearance of particular areas of the body. But this is where the similarities end. Plastic Surgery is usually reconstructive and is carried out to either correct a birth defect or following an injury or trauma with the aesthetic result being the secondary concern, whereas cosmetic surgery is typically elective and carried out to enhance the appearance of a patient with the aesthetic result being the primary reason.

The very first descriptions of plastic surgery date right back to the 6th century where the earliest concepts were developed in India and documented in the Shushruta Samhita, an ancient Sanskrit text. The word Plastic in plastic surgery comes from the word ‘plastikos’ which is Greek for “to mould”, and it acquired this name as general plastic surgery involves the manipulation and movement of tissue to gain a particular result historically due to a trauma.

A good example of plastic surgery being used would be during the 14th and 15th century where the most common punishment for crimes would be to cut off the nose of the perpetrator. It was for these patients that the plastic surgery technique ‘nasal reconstruction’ was developed. The procedure involved taking skin from the forehead and elevating it off of the underlying muscle and skull and rotating it down to reconstruct the nose. Whilst this form of punishment is now no longer used, the technique still remains in the modern day operating theatre although it is more commonly used in people who have lost part or all of their nose as a result of cancer, trauma or cocaine use.

It was during World War I that Plastic Surgeons came into high demand as they were presented with patients who had suffered the most devastating injuries as a result of the ongoing conflict. Soldiers were beginning to require innovative techniques in order to repair them, which is where the most famous historical Plastic Surgeon in the world began to make some interesting discoveries which changed the world of plastic surgery forever.

Sir Harold Gilles, recognised that these wounds needed to be closed with tissue from elsewhere on the body in order to restore a more “normal” appearance and function and allow these soldiers to live reasonably normal lives. In response to this need, he pioneered techniques that include skin grafts and flaps (the movement of tissue from one location to another while maintaining its original blood supply). A classic example of this is the large facial wounds suffered in trench warfare that were then closed with tissue from the arms or legs. These techniques were further refined by Sir Gilles and his cousin Archibald McIndoe during World War II when once again they were inundated with soldiers suffering from devastating injuries. Injuries that if left to heal on their own would leave soldiers horribly disfigured and lacking basic function, such as eyelids that close and mouths that open. This is an example of the reconstructive aspects of plastic surgery.

Quite soon after the innovation of these techniques, Plastic Surgeons recognised that whilst they were using tissue to reconstruct these devastating injures and restore a “normal” appearance, the same or similar techniques could also be used to enhance the appearance of a normal uninjured person to create a more beautiful appearance. This is when Cosmetic Surgery was born, it was all about the aesthetic appearance and that goal of ultimate perfection.

This type of surgery was usually reserved for the ultra-rich and for Hollywood stars, rumour has it that the most commonplace to undergo a Cosmetic Surgery procedure was the hair salon. Popular procedures in the 1940s and 50s included rhinoplasty (nose job) and facelift surgeries. Over time the field expanded and now pretty much anything that a patient would like to enhance can be operated on, with the most popular long standing cosmetic surgery being the breast augmentation also known as Breast Enlargement or Boob Job.

To make things simple, Plastic surgery is like the trunk of the tree and reconstructive and cosmetic surgery are simply two branches.

If you are considering any type of cosmetic surgery procedure, please contact us or request a consultation here. We look forward to meeting you and finding out how we can help.