What are the most common procedures for male cosmetic surgery? 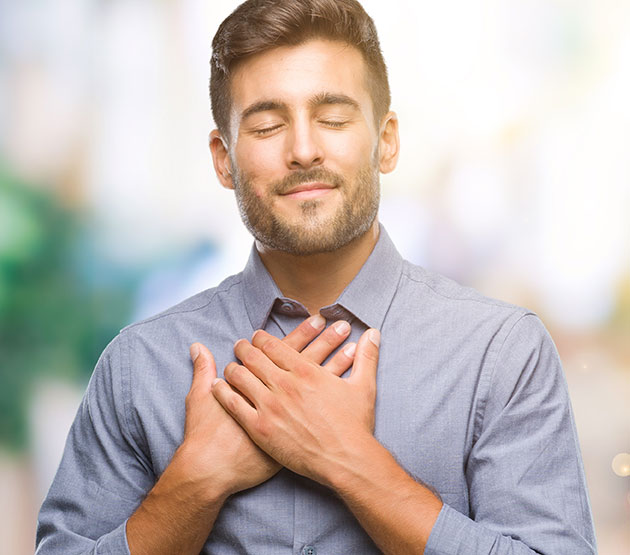 According to recent research the male cosmetic surgery sector accounts for around 10% of the overall industry which actually seems quite low, however I suspect there are many men out there that choose not to admit having surgical procedures for aesthetic purposes. Men these days are making much more effort with their appearance in every aspect from hair styling to keeping their body looking good and there is much more competition in the workplace to look good too so cosmetic surgery is becoming a commonly accepted option.

So, which are the most common procedures?

There are always new and innovative procedures arriving on the market for men such as beard transplants and various styles of implants however the most common seem to have remained the same, they are:

What is a Blepharoplasty?

A Blepharoplasty involves removing excess skin and sometimes fatty deposits or muscle that can make the eyes sag, look tired and in extreme cases impair vision. During the procedure the skin is excised via the natural creases of the eye so that scarring appears as minimal as possible and can sometimes be performed using Local Anaesthetic (this would be discussed during consultation).

What is a Rhinoplasty?

A Rhinoplasty can take several forms depending on what the patient is concerned about, it could be the overall size of the nose or nostrils or maybe the shape which could have been affected by a break or even a previous surgery that the patient is not happy with. The most common technique used for Rhinoplasty is carried out inside the nose, so no scars are visible following the surgery. An incision is made inside the nostrils, which allows access to the bones and cartilage beneath. The bone and cartilage is then reshaped and tissue is removed or added before the skin is folded back over the newly shaped nose.

What is a Male Breast Reduction?

The Male Breast Reduction is usually performed for patients suffering from Gynaecomastia, the excessive development of male breasts (sometimes referred to as ‘man boobs’), which is thought to affect around 40% of the male population.

Gynaecomastia can present in several forms; as a fatty enlargement of the breast, excess glandular tissue or a combination of both. Depending on the complexity of the condition treatment may involve either Liposuction alone and/or an excision of the tissue and skin. The location and length of the incisions depends on the extent of surgery needed, but they are typically located around the edge of the areola or within the natural creases of the chest. Major reductions that involve the removal of a significant amount of tissue and skin may require larger incisions that result in more obvious scars

Liposuction is carried out to remove stubborn areas of excess fat that are hard to shift with diet or exercise alone. The most common areas of treatment in males are the chest (see Gynaecomastia), the stomach, hips, thighs and buttocks. A cannula is inserted into the area of concern usually whilst the patient is asleep under General Anaesthetic and the fat is removed. The small incisions are then sutured and patients are required to wear a compression garment for several weeks afterwards to retain the shape, reduce bruising and swelling and to aide healing – this is an important stage of recovery.

What is an Otoplasty?

Otoplasty is the medical term used to describe Ear Pinning or Ear Correction surgery. According to statistics 1 in 20 people suffer with protruding ears either because this is their genetic form or as a result of an injury. Otoplasty surgery is carried out to return the ears to a more aesthetically pleasing position by re-sculpting or removing some of the cartilage at the back of the ear where the incisions are placed to conceal scarring as much as possible. Following completion of the surgery patients are required to wear a garment around the head to keep the ears in their new position for around 1 week afterwards.

For more information on how we can help you, please contact us or request a consultation here. We look forward to meeting you and finding out how we can help.