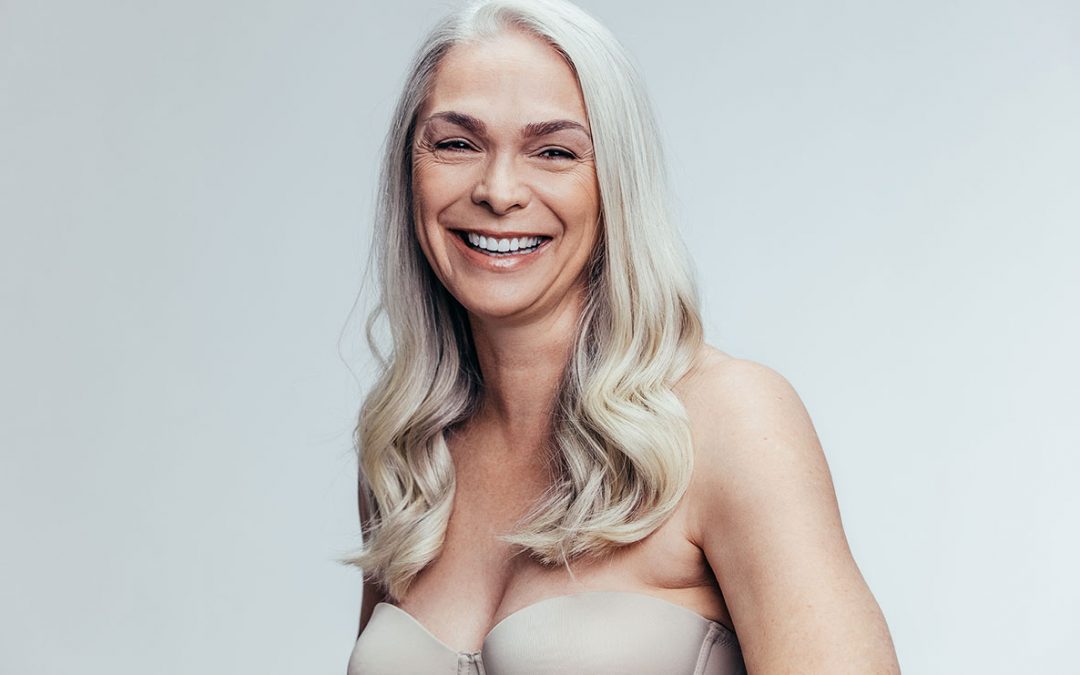 A recent study carried out by SunLife to determine how attitudes towards life changes when people reach 50 has had some remarkable results. The overall factor found that almost all of those questioned within the study felt an increased pressure to look good, with many opting for Cosmetic Surgery procedures for facial rejuvenation, to slow down the signs of ageing.

We now know that almost 250,000 British people have undergone some form of cosmetic surgery at the age of 50 or over but the good news is that those people approaching the big 5-0 admitted feeling ten years younger.

60% of the 50,000 who took part in the study said they were enjoying their life at 50 more so than when they were younger with 78% of them saying this was probably because their self-confidence had grown and they no longer cared what people thought of them.

Ian Atkinson of SunLife said: “While some over 50s are feeling the pressure to stay young, most don’t actually care what other people think and are happy just living their lives to the full. This includes making more of an effort to eat well and exercise more regularly than they did when they were younger which suggests that far from feeling ‘over the hill’, people aged 50 and over are making sure they are fitter than ever so they are free to do what they want to do. Some people still believe that turning 50 is something to worry about, that life slows down after that – but after conducting the UK’s biggest-ever study with 50,000 people over 50 we know that’s not the case at all: for many, life after 50 is the best time of their lives.”

Six out of ten of those taking part in the study said they began taking more notice of what they were eating while 46 per cent have started exercising more. One fifth said they had cut down on drinking since turning 50 and one in seven had stopped smoking.

For us within the Cosmetic Surgery industry we are not surprised by the research found as facial rejuvenation is a very popular request. Our practice sees a whole range of ages coming through its doors but what we can say is that we recognise that as patients are approaching their 50’s they begin to take surgical steps to keep their looks youthful. Many younger people use Non-surgical treatments like botox and fillers to give them the aesthetic appearance they wish however as people age and this skin becomes more lax, this becomes more increasingly difficult and sometimes surgery is the better and more permanent option.

If you are considering any type of cosmetic surgery procedure, please contact us or request a consultation here. We look forward to meeting you and finding out how we can help.