A Hydrafacial treatment can be suitable for everyone

Hydrafacial treatment is more than a facial. It uses patented technology to cleanse, extract and hydrate your skin. It involves lymphatic massage, exfoliation, peel and extraction, infusion and hydration – all in one treatment!

Hydrafacial is a 6-stage facial that uses a unique, patented vortex-fusion delivery system to exfoliate, extract and hydrate skin. This treatment delivers long-term skin health and can be tailored to meet the specific needs of all skin types. It helps with ageing skin, acne, hyperpigmentation and rosacea.

The Hydrafacial treatment removes dead skin cells and extracts impurities. It also simultaneously delivering hydrating super serums that nourish and replenish the skin leaving it with a healthy, radiant glow. The treatment is soothing, refreshing, irritation-free and immediately effective.

Please read the frequently asked questions below which may answer any queries or ease any concerns you may have.

Who is Hydrafacial suitable for?

Hydrafacial is suitable for everyone, regardless of age, skin type or specific skin needs. Hydrafacial is designed to improve skin health in healthy, clear skin. It is also extremely effective in treatment protocols for acne, rosacea, ageing skin and hyperpigmentation.

If you have any concerns regarding skin texture, tone and elasticity. Or if you have age spots, oily or congested skin or enlarged pores then Hydrafacial is for you.

Visit LASE Cosmetic and our Hydrafacial specialist will tailor-make the treatment to suit your individual needs.

Is there any discomfort with a Hydrafacial treatment?

No, some patients report the treatment can feel a little ‘scratchy’ during the exfoliation stages but there is no pain.

Is there any downtime?

How long do the results last?

Your skin will benefit from increased hydration and improved overall texture and tone for approximately 7-10 days following the treatment. After your treatment, your skin will inevitably develop a build-up of debris, dirt and dead skin cells.

We recommend a monthly treatment to deep clean, rejuvenate and maintain optimum results. We have packages available for 6 or 12 months, including a range of Hydrafacial treatments. We also supply skincare products, exclusively from our premium ZO skin health range.

How many treatments are needed to see results?

You will see an immediate improvement in your skin after just one treatment. Specific skin concerns may require several visits to address, and for optimum continued results, regular monthly sessions are recommended.

How long does the treatment take?

Our goal is to help support you in a balanced lifestyle. That’s why HydraFacial is a fast, efficient treatment that takes as little as 30 minutes. You may put on makeup and return to your normal activities right after the treatment since there is no downtime.

Is it clinically proven to work?

Yes. A number of clinical trials into the use of hydradermabrasion and the associated application of antioxidant serums, both as a stand-alone treatment and in conjunction with other non-surgical skin rejuvenation procedures, such as Intense Pulsed Light (IPL), have been carried out by Physicians.

One study in America, used 20 volunteers being split into two groups, with one group having six hydradermabrasion treatments using the mechanically applied antioxidant serum, spaced 7 – 10 days apart, and the other group simply had the serum applied manually, again for six treatments spaced 7 – 10 days apart. Results were gathered two weeks after the final treatment and these showed that the group treated with hydradermabrasion demonstrated increased thickness in the skin layers, with the deposition of new collagen fibres and increased levels of antioxidants in the skin. Fine lines, pore size and hyperpigmentation were also decreased following treatment.

The other group showed no change in skin structure, clinical attributes (such as wrinkling, hyperpigmentation etc.) or antioxidant levels. It was therefore concluded the Hydrafacial™ treatment effectively improved skin quality and increased the antioxidant levels present in the skin, whilst the lack of an abrasion element and a manual application of antioxidants did not result in detectable skin changes.

Where can I get more information?

We would be delighted to meet you to provide you with your hydrafacial in Newcastle. To discuss your personal needs and receive your comprehensive skin assessment and tailored treatment plan. Please contact us if you wish to request a consultation. 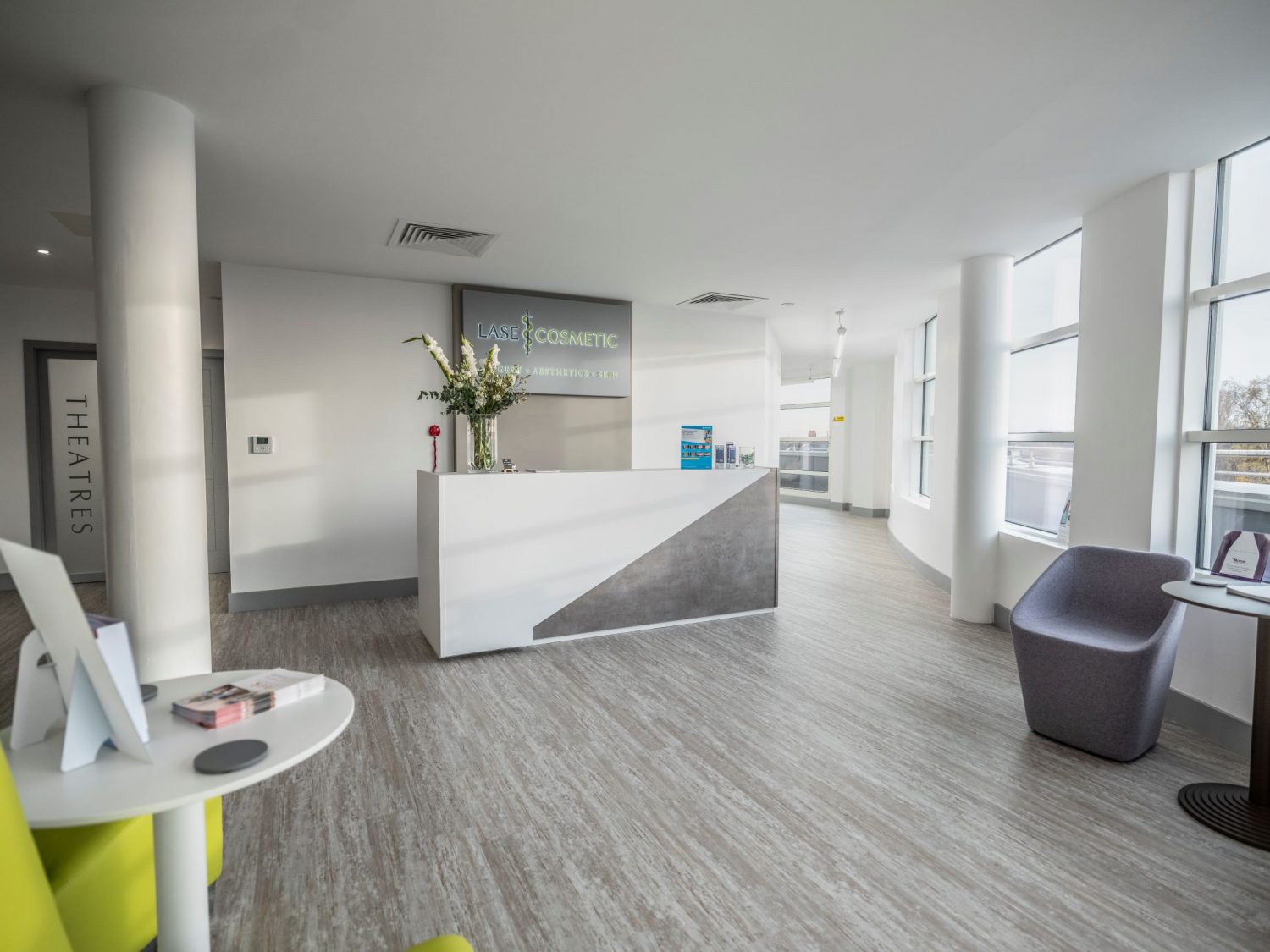 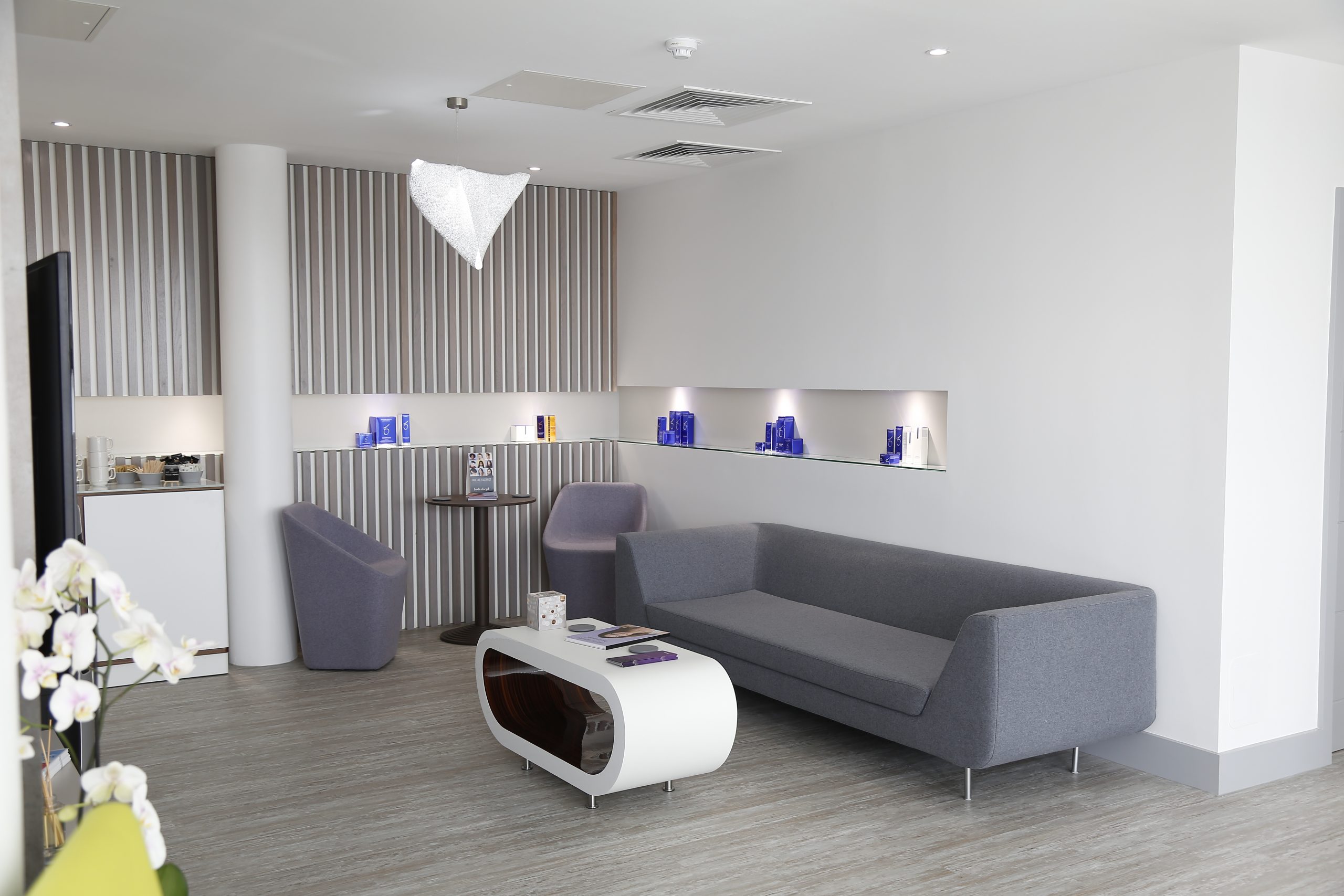 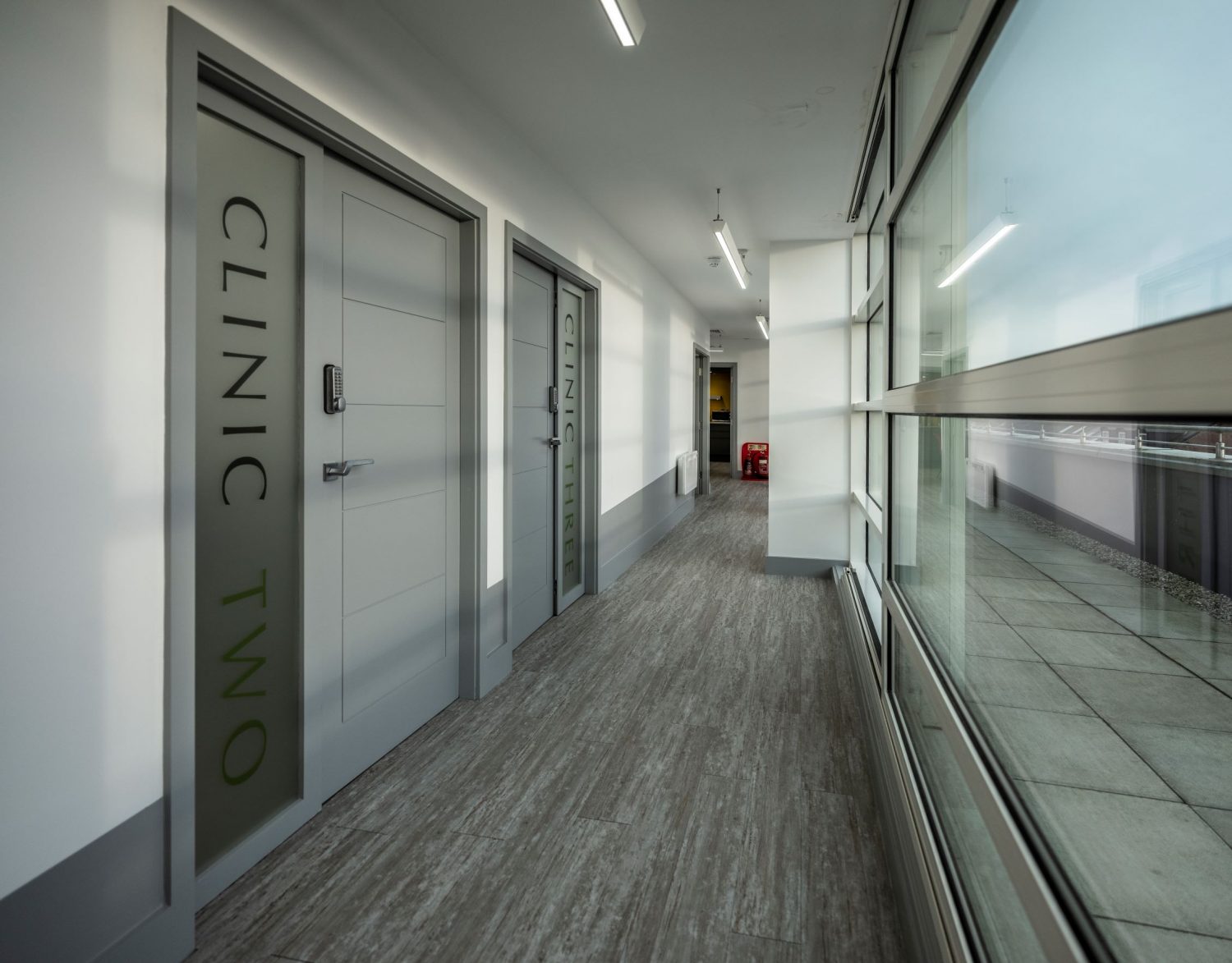 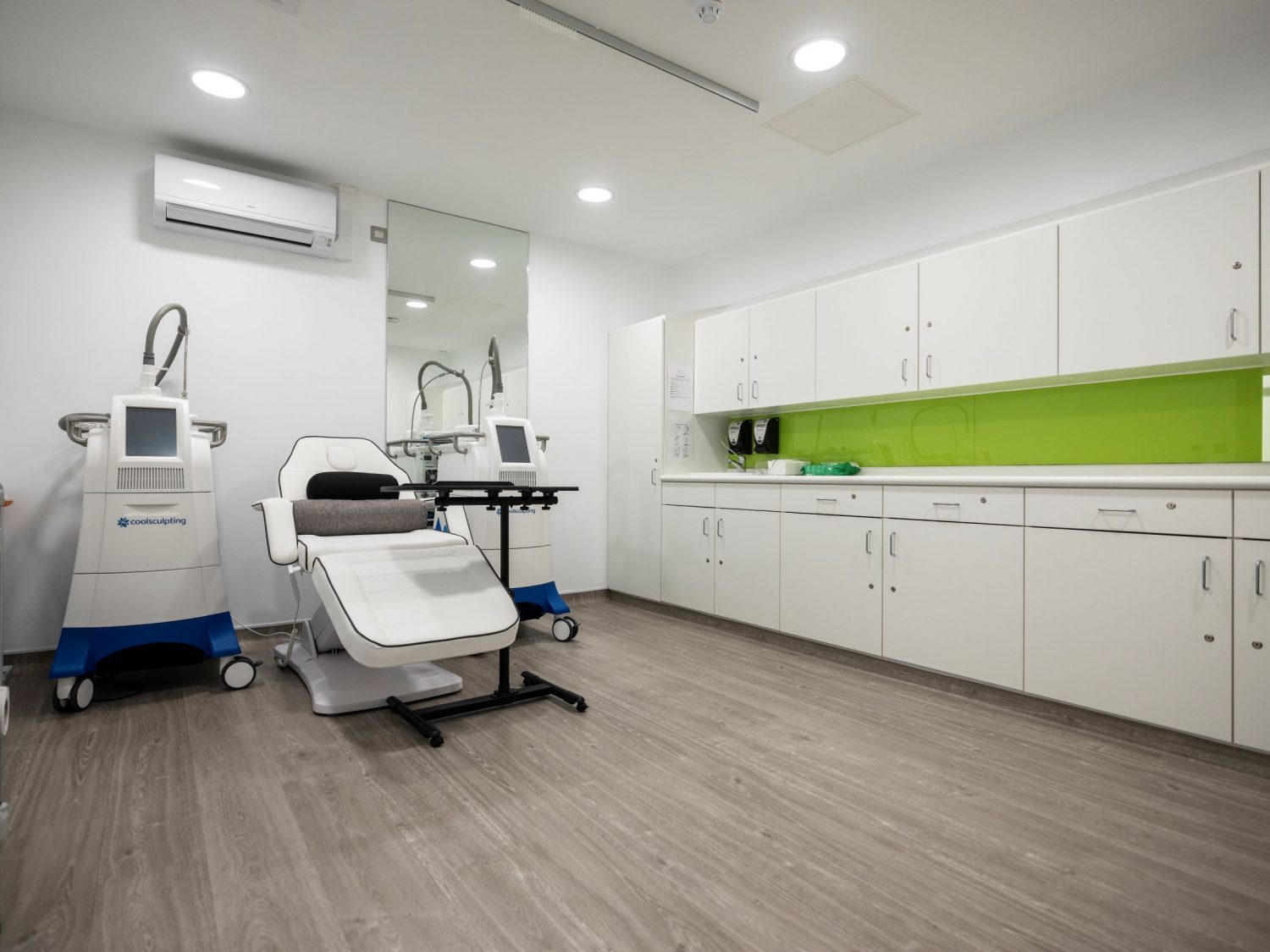 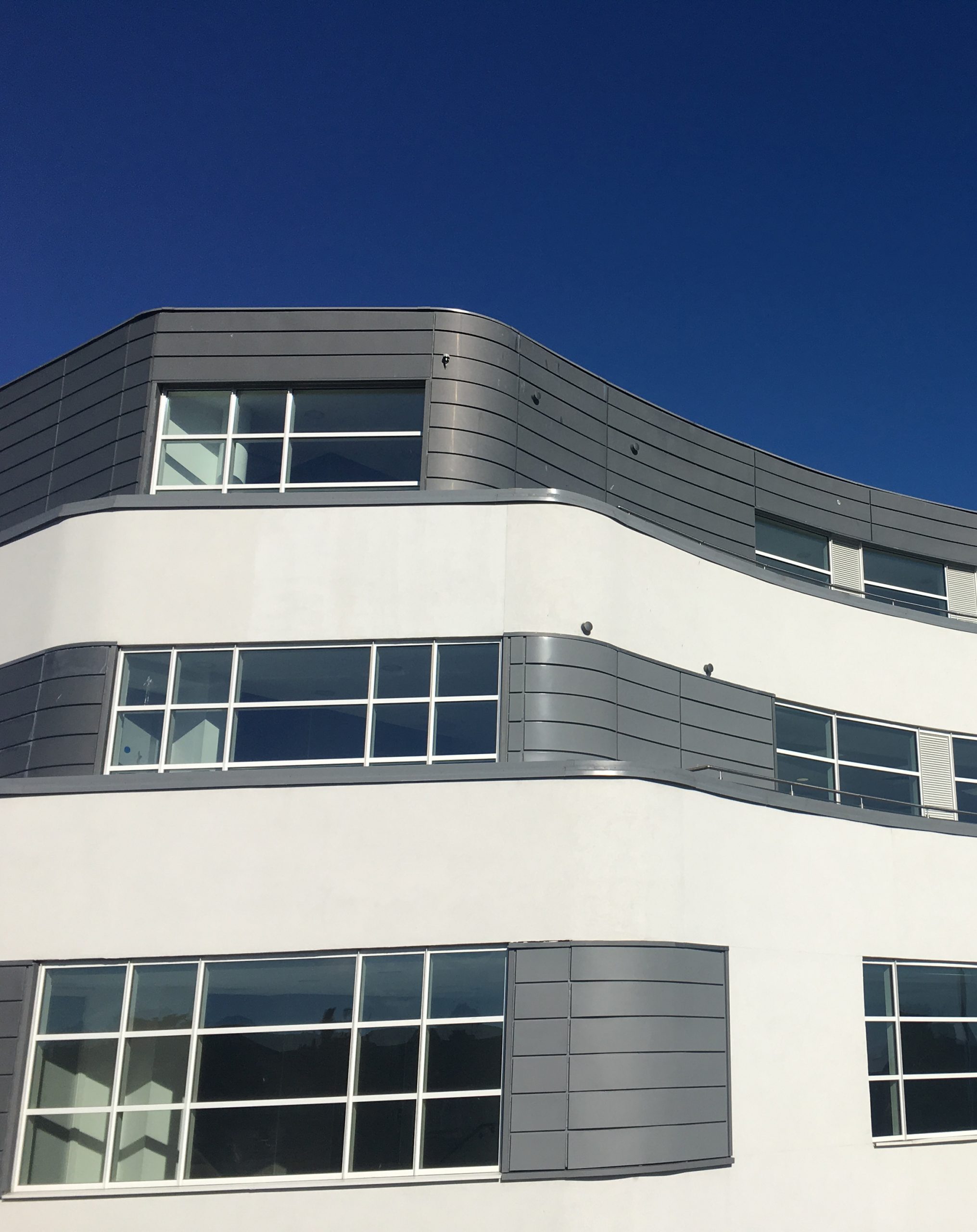 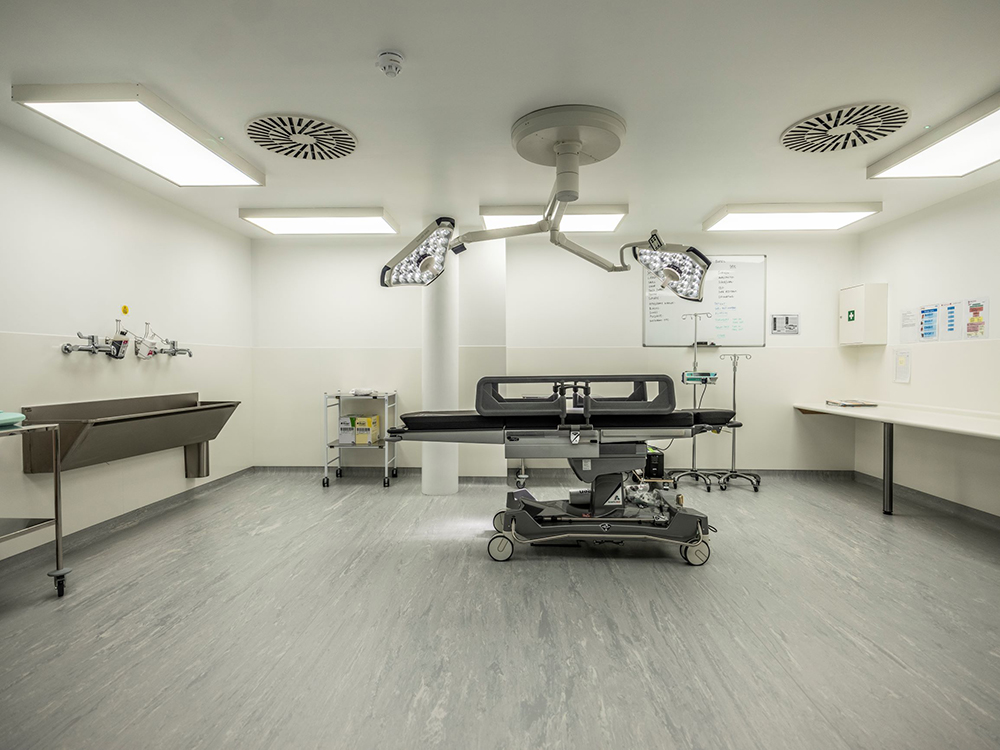 What to be the first to know about our latest news and offers?
Drop us your email address here to join our mailing list! 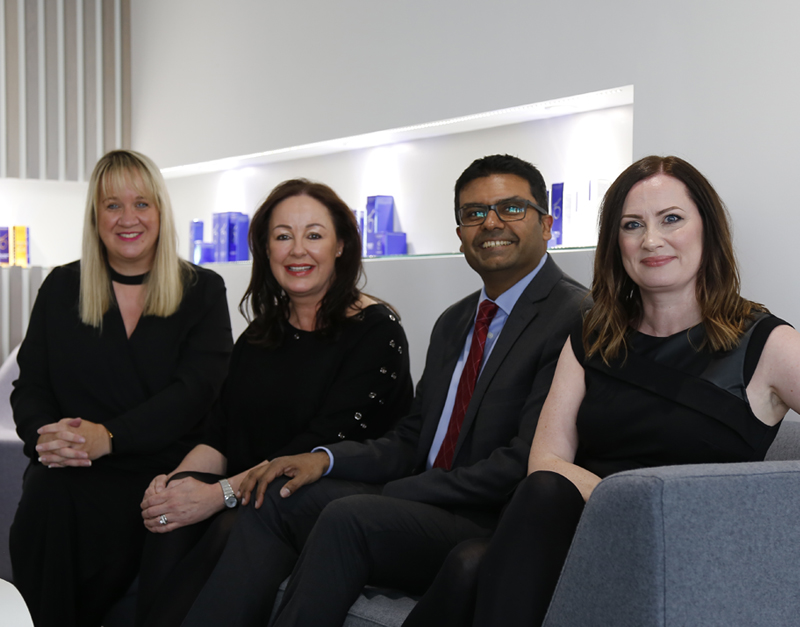